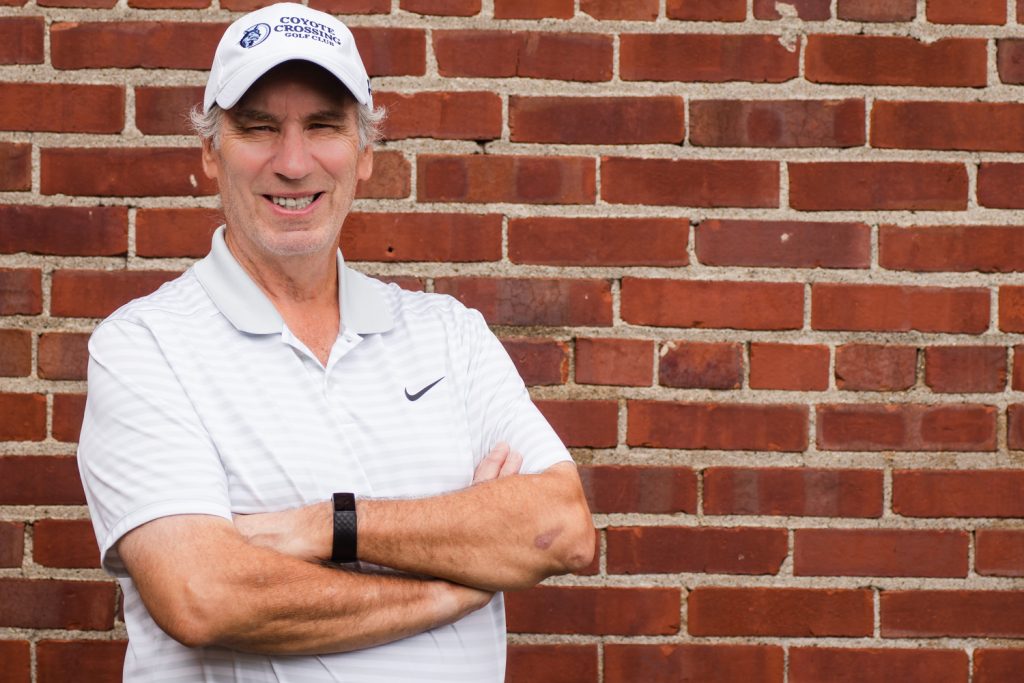 John’s radio career began by his brother’s side in Tell City, IN in 1977.  His radio sales career began in 1981 at WASK-FM, now WKOA-FM in Lafayette, IN. Like many radio people, John has worn many hats: General Manager, Regional Sales Manager, and General Sales Manager. His love of music drew him to radio and the long term relationships he built with clients is what keeps him in the game. John knows he’s doing a good job when the client feels like he’s a partner in their business too, always suggesting what’s best for them. John is married to Robin and they share a daughter, whose given them 5 wonderful grandchildren. John is a cancer survivor and has been in remission since 2018.  Lafayette has always felt like a big “small town” to John and his family. Luckily, John isn’t going anywhere as West Lafayette has 3 of the Top 10 golf courses in Indiana. As an IU grad, we still allow him in Purdue territory, which is nice for John because he loves to watch Big Ten games.