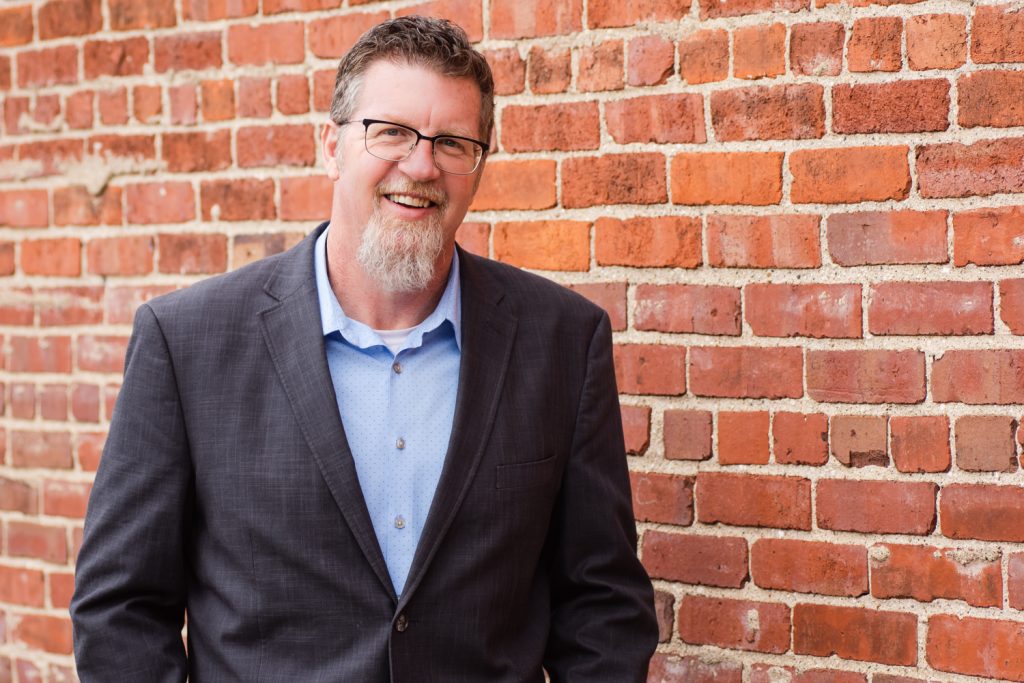 Jim is a partner in the business of Woof Boom Radio, Lafayette. He is a Managing Partner of the Lafayette station. Jim Stone, lovingly known as Boss Man, began his radio career in late 80s at WJBM Jerseyville, IL. He would show up at 6am and turn it on; then at 6p he would turn it off before heading home. He next went to Champagne, IL before moving to Lafayette, IN for the first time in 1993-ish, working at WHKY. He stuck around Indiana for another job in Terre Haute, IN as Program Director from 1996-2000. Illinois called him back to work in Rockford, IL for 17 years. This is when he met J. Chapman. Together, they created Wing Ding, a Rock music concert that eventually grew into an annual event, netting over BLAH. Jim also worked for the local hockey team and was the PA announcer for the baseball team. Jim has always been interested in what’s happening in the community he lives. Conversations about buying a radio station in Lafayette, IN began in 2017 and the papers were signed in 2018. Q106.7 went live on February 6th 2018 at 1:06pm. He wasted no time getting involved in Greater Lafayette. The downtown studio allows him to be a part of every event such as Mosey Down Main Street and Gallery Walks. Q1067 is the proud sponsor of the Stars and Stripes July 4th Celebration, and the music accompanying the fireworks can only be heard on our station. Jim believes you should leave every community just a little bit greater than you found it.