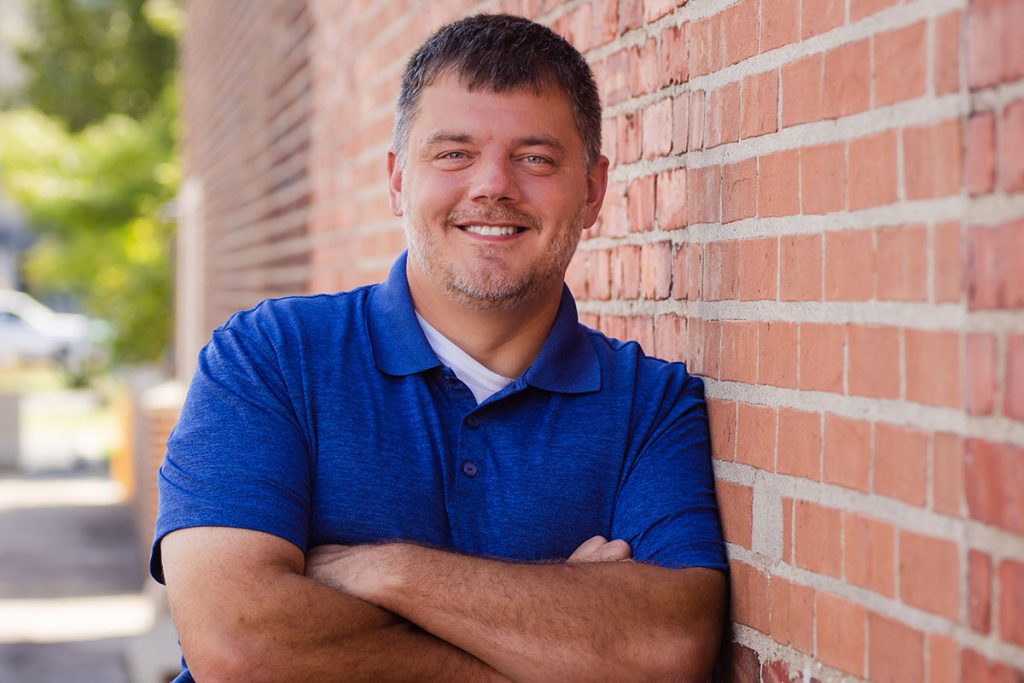 Jay has been in radio locally since he was a teenager. 20+ years later, Jay now represents Woof Boom Radio as the Program Director of WERK-FM and MAX and as an on-air personality for both. He also leads programming efforts on WHBU. Jay often services as co-emcee for the Muncie on the Move breakfast, is the PA announcer for Ball State Women’s Basketball & Volleyball and Muncie’s Burris High School Volleyball. Away from the microphone, Jay’s “best buddy” is his son, Jay Ryan. Also, Jay is a sports nut, so you’ll find him on the golf course, at the Y shooting hoops, somewhere playing volleyball, or in his recliner watching the game.