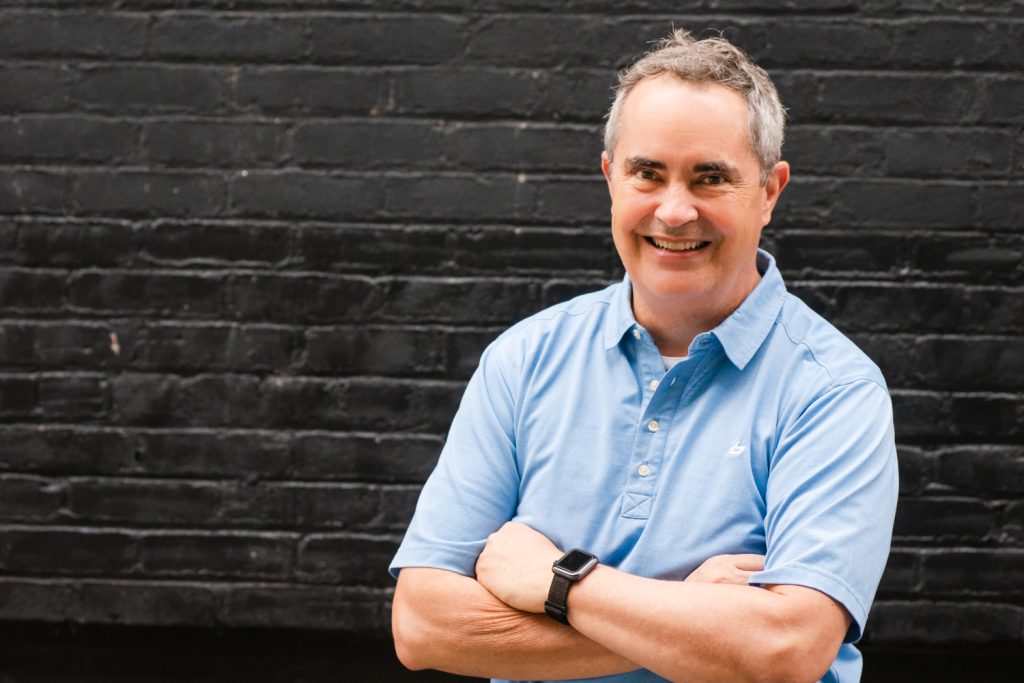 In the mid-‘60s, J spoke into the mic while recording onto 7” reels, giving a play-by-play account of his Mom’s spilled pickles.  He called the local radio station, secure in the belief…that they wanted his report.  It never aired.  Some 40 years later, he was live when a train loaded with 2 million gallons of ethanol tragically derailed in a neighborhood.  He believes those stories and many others are what radio does best – in times of tragedy and in times of triumph – great radio tells a story unlike anything else. As the President of the company, it’s a good thing that he really enjoys ‘radio-people’ as he’s been around them his entire life. He believes they are interesting, entertaining, and most all want to make a difference.  He loves being able to invest himself in making a difference and is happy to work alongside people who like to do the same.