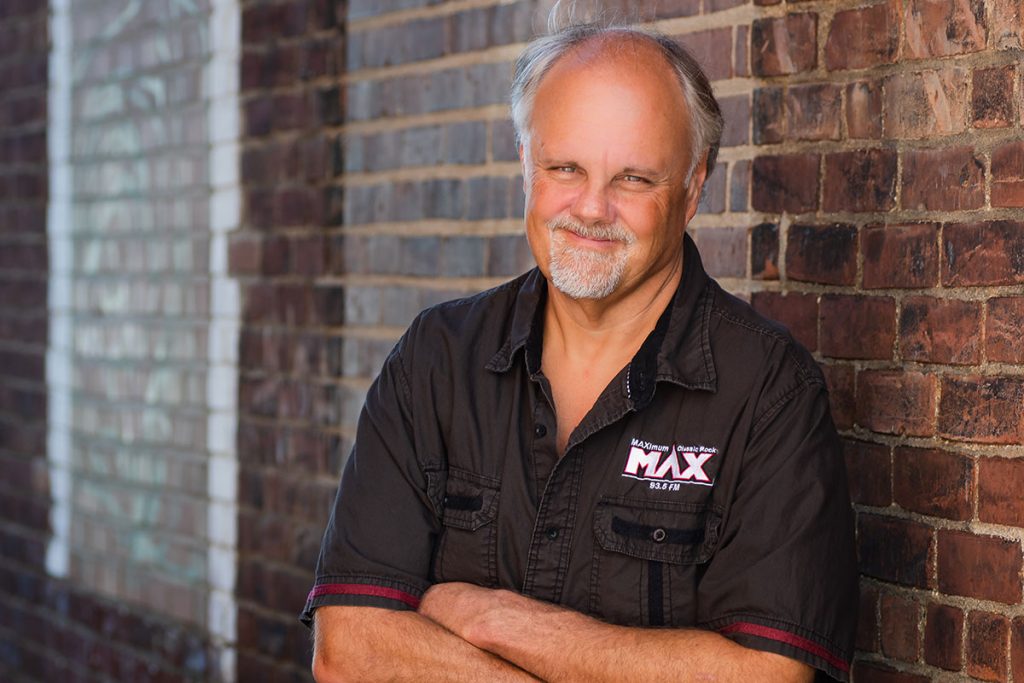 Brian is on his 2nd run on our stations. Brian was on air from 1991 to 1994, before spending the next 19 years of his radio career in Indianapolis and Ft. Wayne. Brian is currently the morning personality on 93.5 MAX MAXimum Classic Rock and loves every minute of it! Brian has had a passion for radio ever since he was 12 years old, when he would record songs off of the radio and leave space in between to do his own show on cassette. He loves helping a business become more visible with live broadcasts on location and when recording a new ad for a client, he won’t let them leave until it sounds the best they can make it. When Brian is not on the air, he is hanging with his two Labrador Retrievers, Tucker & Molly, which explains why the Humane Society and other animal rescue organizations are near and dear to his heart.